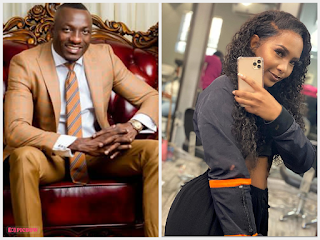 Ginimbi death:The death of Zimbabwean business man Genius Ginimbi, is another sad unnecessary death in africa as a result of drinking and over speeding.

The socialite and Gas industry CEO,had earlier posted a video on social media detailing how he was taking his flashy Rolls Royce out to the club Dreams for the 26th birthday party of female friend Mimi Moana.Sadly ,she died as well in the crash along with cashgate fugitive Limumba Karim.

An eye witness who was one of the first to the accident scene,said Ginimbi has been speeding as he had just overtaken him.He crashed as he tried to overtake another car,as a result he hit a Honda car coming in the opposite direction head on!

Sadly,Ginimbi who is known for his extravagant lifestyle,was stripped of his valuables before the police arrived.His expensive wrist watch as well as expensive red soled shoes,which are both worth thousands of dollars were gone. 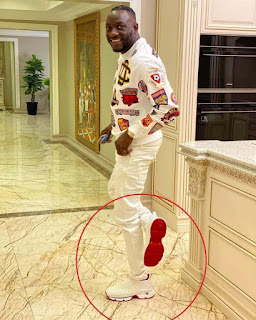 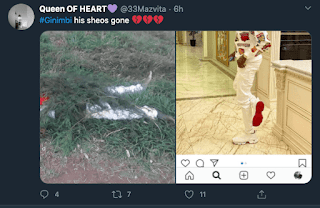 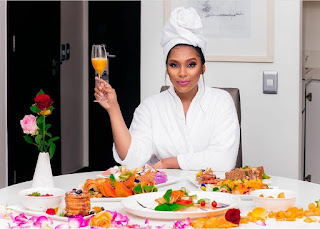 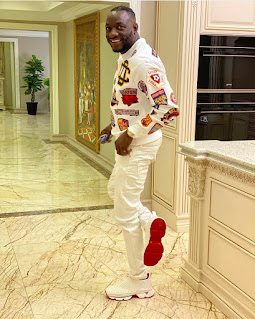 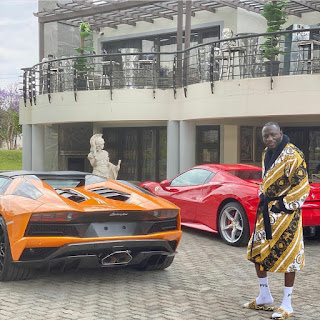 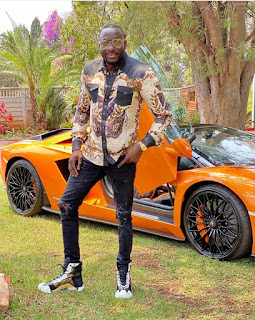 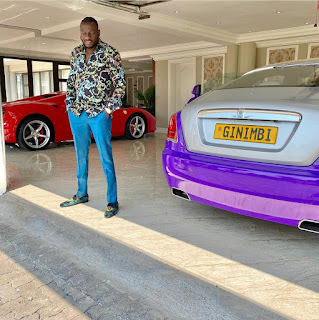 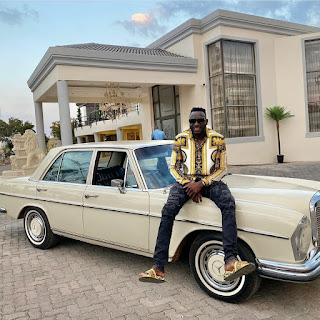 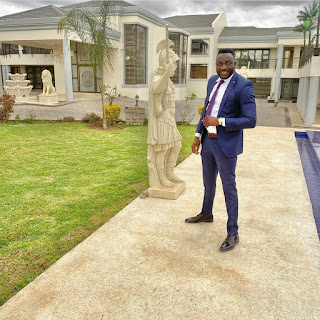 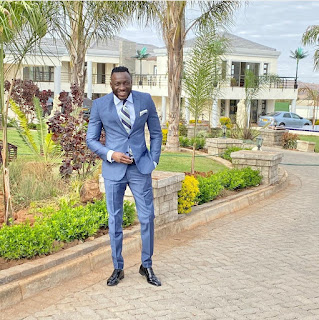 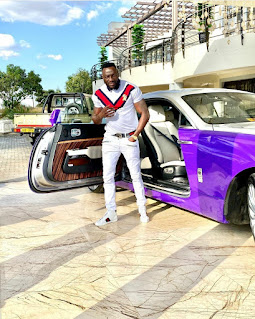 He has been flunged out of the car while the two female had not been able to get out and burnt to death as a result.The eye witness said they could hear the girls crying but there was nothing they could do.

Ginimbi was a socialite who had many friends in the show biz circles.One of them is Nigerian afrobeats star Davido,who mourned his friend on social media.