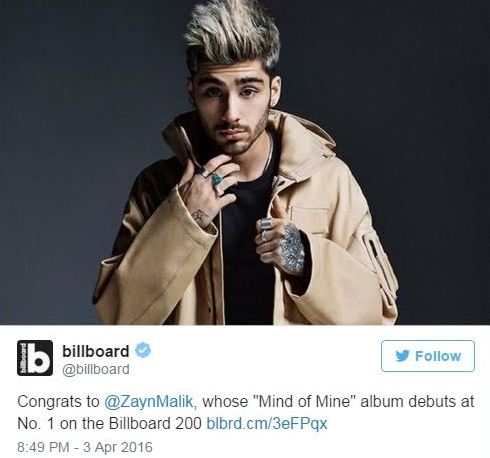 Zayn Malik album sets billboard record
Fomer One Direction star Zayn Malik has set a new record as the first UK male artiste to debut at No.1 in the U.S charts with his first solo album meaning he has effectively knocked out Adele from the number one spot.It remains to be seen if Zayn has achieved this feat for the actual contents of his album or if he is just riding on the success of One Direction.I very
much think its the latter. 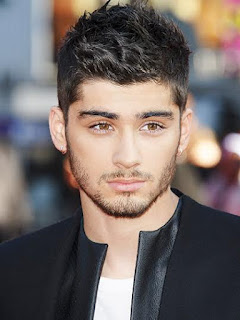 Zayn has also become the first UK male artist to reach the top of the American charts in 28 years after George Michael’s 'Faith' in 1988.
And if that wasn’t enough, Billboard also say that Zayn is the first UK act to debut at number one since One Direction released their first ever album in 2012, Up All Night. 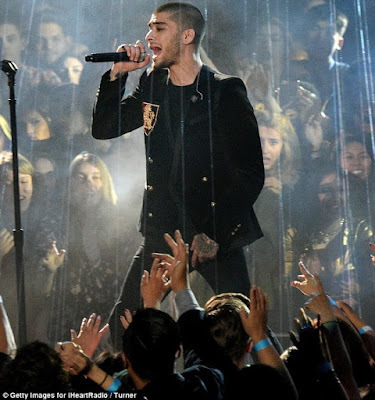 His album 'mind of mine' with hit track 'pillow talk' reached number one in an amazing 83 countries on iTunes within 24 hours of it's release.

‘I’ve probably been smoking for a while,’ he told NME. ‘I don’t wanna say when I started because I don’t want to influence anyone else. That’s just something I do myself. It helps sometimes with the creative process, if you’re smoking a good weed.’
Tags Entertainment music one direction zayn malik
Previous Post Next Post