Here we continue the list of the Richest musicians in Nigeria.In Part 1 we talked about the thriving music business in Nigeria and how the stars are living a life of riches beyond expectation from endorsements,live shows,sponsorships,downloads and Youtube views.So ladies and gentlemen ,boys and girls,we continue the list ....

Tiwatope Savage Balogun  better known by her stage name Tiwa Savage, is one of Nigerian’s hottest music divas. The singer, songwriter and great performer is currently signed to Sony/ATV Music Publishing and Mavin Records. She currently has about five videos and her net worth is N1.1 Billion and may soon crossover to a billion in a couple of months.
9. Banky W 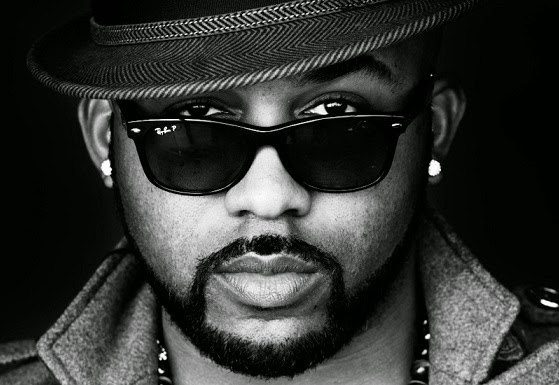 Banky W, with the full name Olubankole Wellington was born on 27 March 1981. The R&B artiste started with a remix of Rihanna’s Umbrella and has evolved into an international superstar. He is known for wearing bowler hats and for his hit songs Lagos Party, Yes/No, Be My LoverandGood Good Loving. From Etisalat to Samsung, Banky W has endorsed huge deals and is currently worth N1.8 billion. 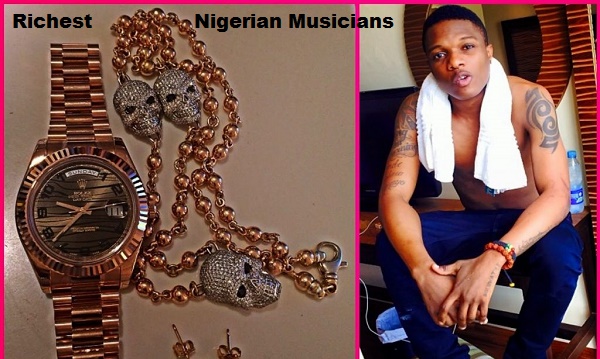 Star Boy, Wizkid started his musical career at age 11. He rose to prominence in 2010 with the release of the song Holla at Your Boy, after signing a record deal with Banky W.’s imprint Empire Mates Entertainment. Wizkid has good looks, great vocals, massive fans and now a fat bank account. His net worth is N2.3 billion.

The Calabar born Iyanya Onoyom Mbuk, popularly known as Iyanya, came to limelight after winning the 2008 MTN Project Fame West Africa. He is the co-owner of Made Men Music Group and won Artist of the Year award at The Headies 2013.  He rose from a contestant soliciting for votes to a famous and wealthy musician. Iyanya’s most popular hit song Kukere currently has more than 15 million views on YouTube, and his net worth is N2.5 billion.

D’banj the koko master was born on 9 June 1980. The energetic performer and harmonica player has won several music awards, including the awards for Best African Act at the MTV Europe Music Awards 2007, Artist of the Year at the MTV Africa Music Awards 2009, and Best-selling African Artist at the 2014 World Music Awards. His biggest and most successful song ever was “Oliver Twist.” a song produced by Don Jazzy. Although D’banj is yet to sing another hit song, he is still basking in the wealth from the past. 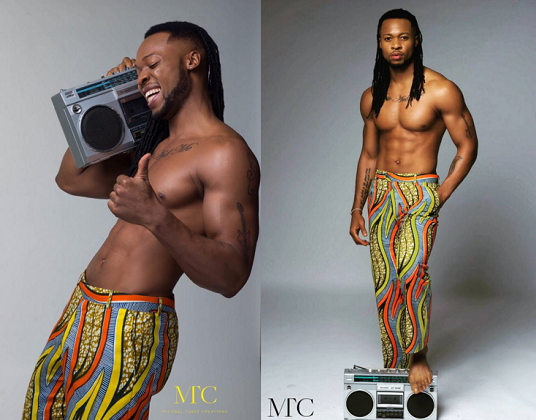 Born as Chinedu Okoli, popularly known as Flavour, he began his musical career as a drummer in a church in Enugu. He is currently signed to 2nite Entertainment and is known with these songs “Nwa Baby,” “Baby Oku,” “Ada Ada”, and “Golibe”. Currently, Flavour is one of Africa’s most sought after performing artists. 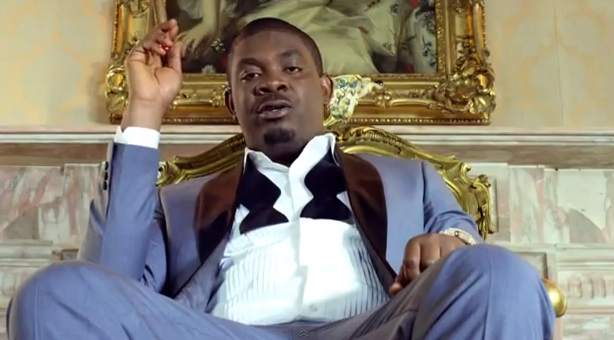 Don Jazzy, is a Nigerian Multi award-winning record producer, singer-songwriter, musician, former CEO of Nigerian record label Mo’ Hits Records and current CEO of the Mavin Records label. Don Jazzy commands so much respect and wealth. He produced all of D’Banj’s hits, and when D’Banj left the label, Don Jazzy produced other hits; Dorobucci, Eminado, Adaobi, Godwin, and Katapot among others. Don Jazzy is worth N7 billion.

The Okoye brothers, Peter and Paul Okoye, have been up and doing in the Nigerian music industry for over a decade. In December 2011, they signed a record deal with Akon’s Konvict Muzik label, 2012, a record distribution deal with Universal Music South Africa, and in 2015, they signed a deal with wealth as the most richest Nigerian musicians. Apart from Akon, P-Square is the most successful African musician in modern times.
Source of list.