The price of being merciful and what it should really mean

The price of being merciful and what it should really mean 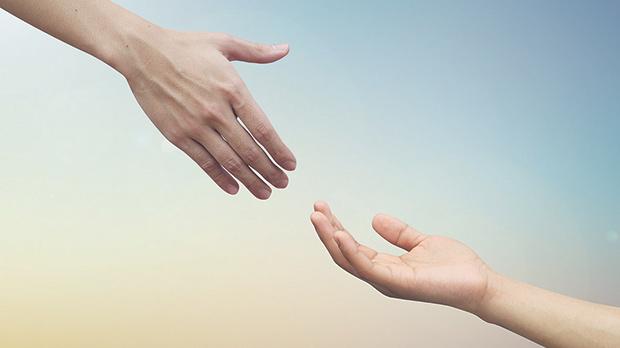 What is being merciful to you and can a price or conditions be put on being merciful?It’s good to show mercy so that mercy can be shown on to you.
“……the quality of mercy is not strained.it doppeth as the gentle ain from Heaven.Upon the place beneath it.itis twice blessed.it blesseth him that gives and him that takes….................”
So goes the immortal words of Portia in William Shakespeare acclaimed ‘Merchant of Venice’. In the play Shylock, one of the characters, is asked to show mercy to the Merchant of Venice who owes him money, but refuses. But when the tables are turned on him he becomes the one begging for mercy – a plea that is rejected.
The phrase ‘the quality of mercy is not strained’ is used to reinforce the believe that mercy must be given freely – it can’t be forced.
Being merciful covers a wide range of things from forgiving; showing kindness and
compassion to helping others less fortunate and is the component of all religious beliefs.

We live in a country where few are merciful; we have the power to forgive and forget but won’t! we want to show that we have ‘power’ over somebody! We want to punish them to the fullest. We want to play God with their lives because we can. And what happens when it all backfires on us? Like a house of cards your entire life will come tumbling down!
Why is it so difficult to be merciful towards your fellow human being? What could they possibly have done that you can’t forgive them or show them mercy? But yet again you pray to God( - or Allah!) for mercy and forgiveness for all the things you’ve done wrong – isn’t that called ‘double-standards’?
It’s good to be merciful as God is merciful towards us for all our sins and transgressions because when the shoe is on the other foot…….
Look at how colonel Gadhafi died; when he was president of Libya he showed no mercy and killed thousands of people. When he was disposed and apprehended by his people they showed him no mercy and literally beat him to death!
In our everyday people wrong us; they do terrible things to us, they make our lives hell because they can. They show us no mercy, but what happens when the tables are turned?
For those who are in the position of showing mercy, show it and let bygones be bygones. Don’t think because you’re Mister-High-and-Mighty and you can do whatever you want, you can deny somebody mercy.
Some people think they are too ‘big’ to show mercy; they hold a person’s life – and perhaps destiny – in their hands and they think they can do as they please. Perhaps. But what happens when the tables are turned?
Life can sometimes be a terrible teacher; because you failed to show mercy to someone a long time ago it’ll come back and haunt you when you need mercy or help the most. Only then it’ll be too late like it was for Shylock and Gadhafi and many others.
The Lord God ( or Allah!) shows everybody mercy regardless of whatever we’ve done in this earthly world and so why can’t you? If mercy is due give it; the sun shines on the righteous and the bad; rain falls on the good and the evil , God gives everyone a fair chance.
So when someone begs you for mercy, think twice! You never know when you will need mercy yourself!
Follow me on Twitter: @Archangel641 or visit http://www.archangel641.blogspot.co.uk