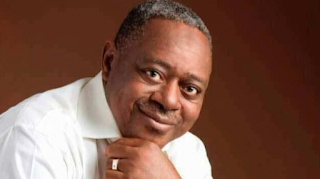 Suleiman Achimugu dead is the sad news that woke Nigerians up.He is the first Nigerian to die of corona virus.He died on
Monday 23rd of March at 2am.
He was the former managing director of the pipelines and products marketing company(PPMC).He was 67 years old.
He is most likely to have contracted the virus in the UK,where he only just returned from last Tuesday.
He subsequently had a test and was immediately transferred to the specialist hospital in Abuja,the same one where Atiku Abubakar's son is currently receiving treatment for corona virus as well.
His family members have also been self isolating since then.

Suleiman Achimugu,who is a muslim has since been buried according to Islam rites.
Tags health news Nigerian news
Previous Post Next Post