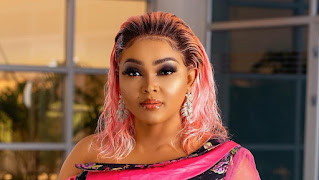 Mercy Aigbe profile.The Nollywood movie scene grows by the day and there are a few A- list actors and actress that are on the top, people like Funke Akindele, Femi Adebayo, Odunlade Adekola and Iyabo Ojo to name a few.


The limelight today is on Mercy Aigbe,
Mercy is one actress that has become a household name, she is an actress, director and businesswoman. She is best known for her characters in Yoruba indigenous movies.


The actress was born on the 1st of January 1978, at Benin city, she is the mother of two beautiful kids. Mercy is the second child in a family of five, while she speaks Yoruba fluently she is actually from Edo state. The actress after her primary education attended Maryland Comprehensive Secondary in Ikeja, Lagos. 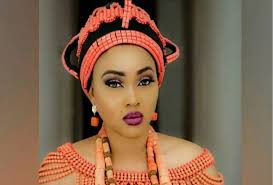 She later proceeded to the Polytechnic in Ibadan where she attained an OND in financial studies. She developed a flair for acting at a young age, while in Secondary school she was a member of a drama group and she would act alongside her classmates at events.

Her father however was strict and wanted her to be an accountant but she did not let that deviate from following her dreams. In the year 2001 she graduated from the University of Lagos  (Unilag) where she studied Theatre Arts.

Mercy appeared in her first movie in 2oo6, in a movie titled _"Ara"_. Her beautiful role in the movie earned her the attention of 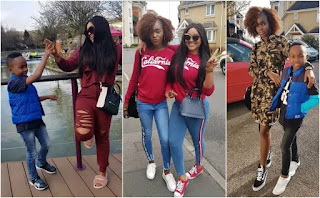 producers in the industry, skyrocketing her acting career to another level. 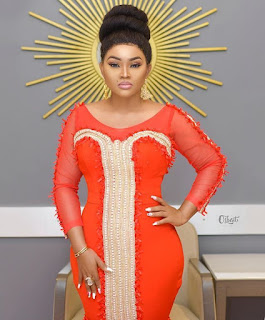 Ever since the breakthrough movie, Mercy went on to become one of the biggest names in Nollywood, known popularly not just for her acting but for her style, the actress is the owner of a clothing brand called "Magdivas" and also the muse of a celebrity designer.

Other movies the actress has featured in are, Afefe, Atunida, Osas, Gucci girls and 77 bullets which was directed by her among others.
Tags Nigeria Entertainment News Nollywood
Previous Post Next Post