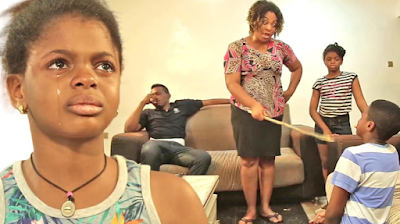 Nigerian parenting styles,Things Naija parents do to their children that might be emotionally abusive.

This is an habit that is common not just with the parents but other family members, comparing one child to another may breed insecurity and anxiety. Sadly it is common thing among parents in Nigeria.


Pick career paths for their children:

A lot of Nigerian parents are fond of picking
career paths for their children, they have a mindset that if you are not a medical daughter, engineer, lawyer or a big career then you are not doing anything. More often than not these children end up following these career paths that end up making them depressed because they'd rather do something else, most times it ends in them lacking behind in their grades and in some cases they end up committing suicide. 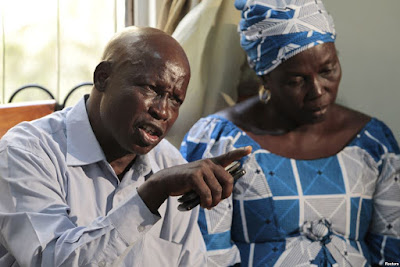 Not apologizing to their children:

Parents will do hurtful things to their children and refuse to apologise, instead they would just bully or guilt trip the children into letting go of their hurt.


Blackmailing their children into doing things for others:

They'd promise their friends favours from their children without asking the children of they'd be comfortable doing it.

Nowadays this generation have learnt to speak up on the things their parents do that hurt them and they are more open to their emotions the insecurities their parents may be unconsciously imprinting on them. We can only hope someday it'll get better than this.
Tags Nigeria People
Previous Post Next Post