Mike Schultz bodybuilder coronavirus before and after photos

Mike Schultz bodybuilder coronavirus before and after photos 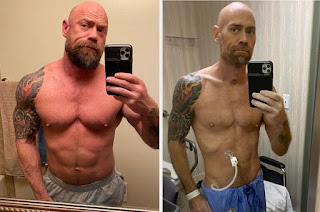 Before and after coronavirus photos of bodybuilder Mike Schultz,really brings home how this codid 19 can take you from the highest heights to the very low.The gay 43 year old San Francisco nurse, went from 190 pounds in weight to 140 in just 6 weeks!

He had been intubated and sedated after he was rushed to the hospital as a result of showing serious covid 19 symptoms.
He had gone to a party in Miami Beach a week before along with his boyfriend.But he and the other
revellers never knew the virus was present at the gathering.

"We knew it was out there," said Schultz. "There were no real restrictions in place, though. No lockdowns. We just thought, Well, we gotta wash our hands more and be wary of touching our face." 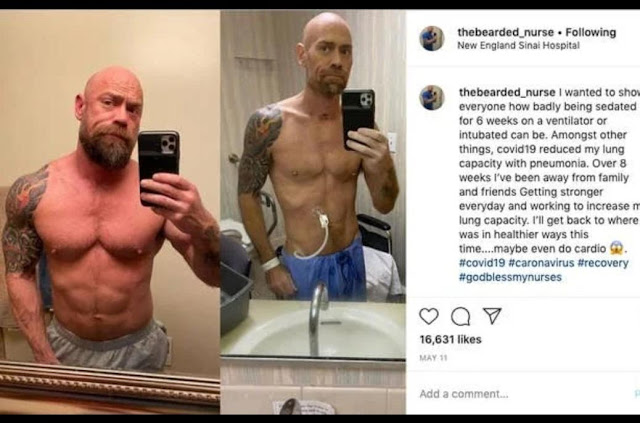 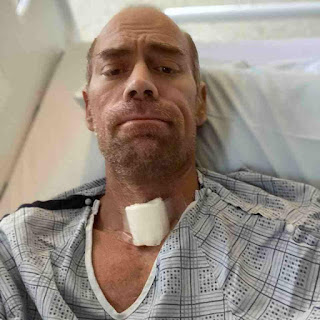 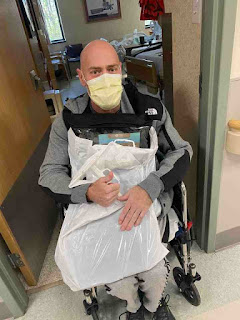 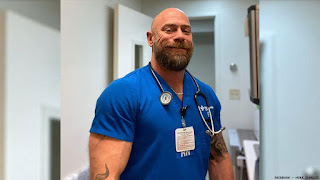 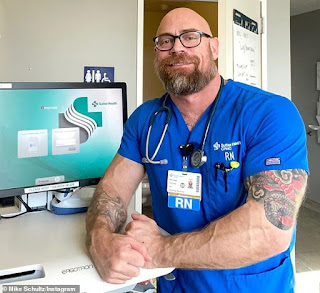 It later turned out that 39 among those who attended the party took ill with the virus and 3 men died.
Within two days of Schultz arriving in Boston, he and boyfriend Hebblethwaite began feeling seriously ill.Mike Schultz's fever spiked to 103, and he had difficulty breathing. His lungs were filling with liquid. They rushed to a hospital.
He ended up being intubated for four and a half weeks,he was terrified when the doctors told him he would be intubated.Hebblethwaite could not visit him due to hospital protocols designed to prevent infection. Instead, he called every four hours or so for updates and to ask the nurses to let Schultz know he was loved.
Speaking about his coronavirus before and after photos that have now gone viral online,he said he couldn't even hold his phone to take the photos-"I was so weak. This was one of the most frustrating parts," he recalled. "I couldn’t hold my cellphone; it was so heavy. I couldn’t type, because my hands shook so much."
"I wanted to show it can happen to anyone. It doesn't matter if you're young or old, have preexisting conditions or not. It can affect you."