How did Gregory Tyree Boyce and girlfriend die:death cause

How did Gregory Tyree Boyce and girlfriend die:death cause 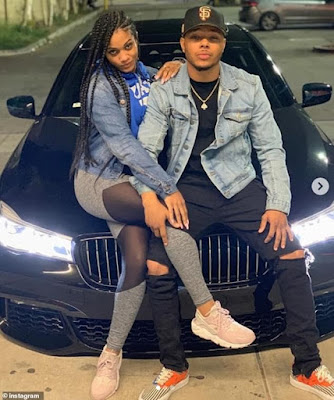 30 year old Twilight Actor Gregory Tyree Boyce, has been found dead alongside his girlfriend Natalie Adepoju, in Las Vegas.The cause of death or how they died is not yet known,but the police said it's not a criminal incident.

There were reports earlier that some white powder was found nearby their bodies,suggesting that the couple had maybe taken some substance which led to their deaths.But the police have said the incident was not criminal.I am not sure exactly what this means,maybe they meant it was not a homicide.

According to a police report, next to their bodies officers found a unspecified white powder
substance on a nightstand, in addition to a straw and a plastic card as reported by a news outlet.
Investigators were told by the couple’s roommate and Gregory’s mother that they were both ‘known to do harder drugs’ such as cocaine and meth, a report observed by the outlet states. However,they cannot give any specifics or details until the toxicology reports by the coroner was ready. 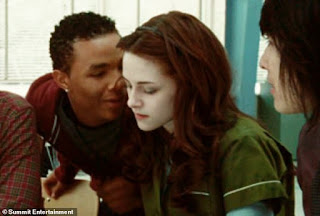 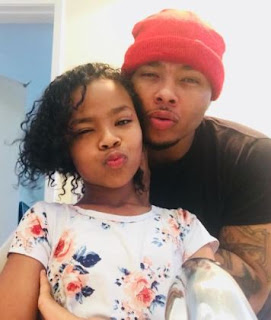 Rather spookily,on his last birthday,last year December,the actor had expressed surprise at making it to the age of 30.He commented about how he had not always done the right thing,but this was new beginnings and celebrating life.

Boyce, 30, played Tyler in Twilight, the character who almost crashed his van into Bella before Edward stopped it with his bare hands.He is survived by a 10-year-old daughter, while 27 year old girlfriend Adepoju had a young son.


Boyce's brother Chris Wayne wrote on Facebook: "I wish you were still here bro. The world lost an awesome person."

His mother also revealed that the couple were in the process of starting a chicken wings business with flavours named after west coast rappers.