How the lynching of Ahmaud Arbery happened

How the lynching of Ahmaud Arbery happened 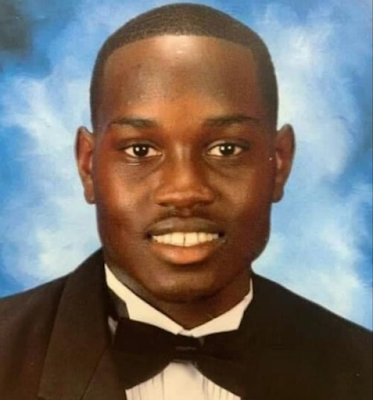 Lynching of Ahmaud Arbery:New evidence in a video has shown how Ahmaud, a 25-year-old unarmed Black man out for a jog,was lynched.His killer Travis McMichael, chased and shot him even though he was unarmed.
This was caught on video, prompting a call for a grand jury to review the case as the shooter has not been arrested or charged.

The shooting occurred in February but the video was posted online Tuesday, May 5, by a
local radio station host.

Arbery's death is being referred to as a modern-day lynching, as he was unarmed when he was gunned down in Brunswick, Georgia on February 23 by a white citizen named Travis McMichael. He also happens to be the son of a former district attorney investigator, Gregory McMichael, who was present during the shooting.
In the video released online, Arbery is seen jogging when he was stopped by McMichael and his father in a white pickup truck. McMichael was armed with a shotgun. Arbery appears to attempt to run around the truck before he and McMichael start struggling.

After at least 2 shots, the men continued struggling over the gun, until Arbery stumbles away, shot in the mid-section, and then collapses to the ground. He was later pronounced dead. 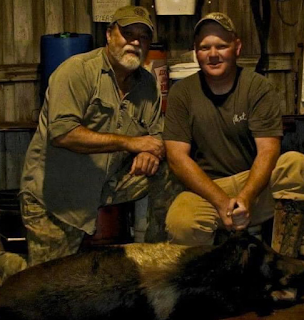 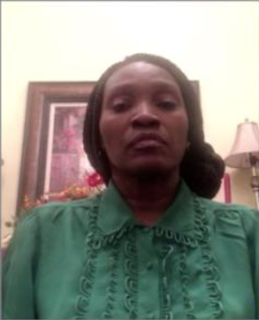 McMichael has not been charged in the shooting because he and his father, who was in the back of the truck during the shooting, claim they were trying to make a citizen's arrest. They claim Ahmaud fit the description of a suspect in a string of recent break-ins in the area.

After the emergence of the video, D.A. Pro Tempore Tom Durden has decided the case "should be presented to the grand jury of Glynn County for consideration of criminal charges against those involved in the death of Mr. Arbery."

After the shooting, Gregory McMichael told police he saw the same man "the other night" and that he stuck his hand down his pants on that occasion, leading McMichael to believe he was armed, according to a Glynn County Police report.
After seeing Arbery jogging, McMichael then alerted Travis, 34, according to the police report.

"Travis, the guy is running down the street, let's go," McMichael said, according to the report.

The two grabbed a shotgun and a pistol and followed Arbery in their truck, police said. Travis McMichael, the driver, followed Arbery and then attempted to cut him off, the report said. Arbery turned around and began running in the opposite direction, the police report said.

They chased Arbery to a nearby intersection, where they caught up to him, the report said.

"Stop, stop, we want to talk to you," Gregory McMichael shouted at Arbery, according to the police report.

Kemp also retweeted the GBI's post that Durden "formally requested the GBI to investigate the death of Ahmaud Arbery."

State Attorney General Chris Carr said he was "deeply concerned" by the video and news reports.

Meanwhile, Ahmaud's family says the use of deadly force was unnecessary.

Wanda Cooper, Arbery's mother, told CNN on Sunday that when police notified her of her son's death, she was told her son was involved in a burglary and that there was a confrontation between her son and the homeowner and a struggle over a gun.
"He was not armed," Cooper said. She said she never worried about him jogging because she said he wasn't bothering anyone.

There have been no charges against the father and son involved in the incident.

CNN had previously reached out to Gregory McMichael, who is also a former investigator for the district attorney in the Brunswick Judicial Circuit, for comment. McMichael said he won't be commenting because he is under investigation.

Meanwhile, Twitter users have taken to the platform to ask for Justice with the hashtag #JusticeFor AhmaudArbery.