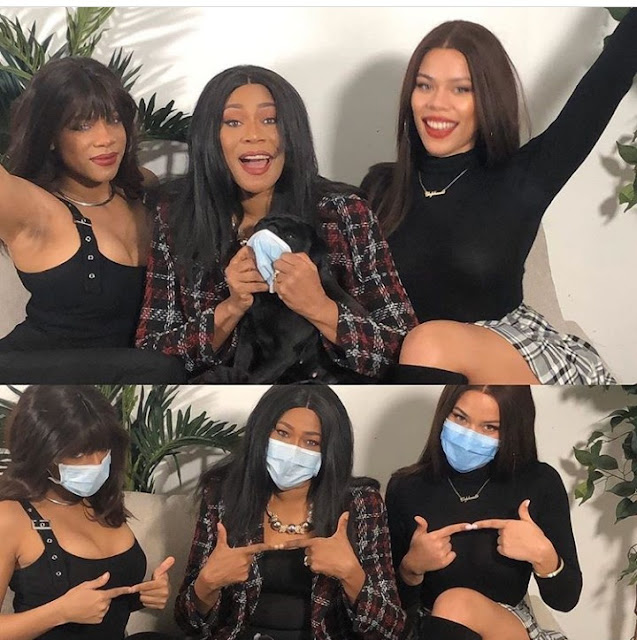 Regina Askia daughters are as beautiful as their mother.The Veteran 53 year old Nollywood actress married to Rudolph Ruddy Williams,shared a picture of her and her children.

Regina, who was first runner up in the Most Beautiful Girl in Nigeria pageant in 1989 and later crowned queen,was at a magazine shoot with her daughters.
She also has another daughter from a previous relationship named Stephanie Hornecker. 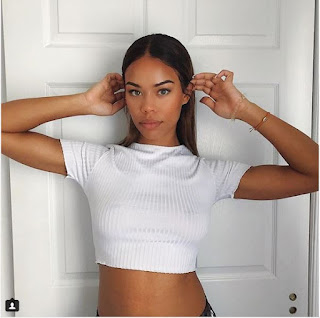 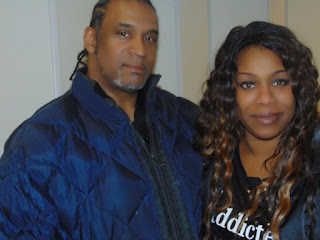 Regina attended the University of Calabar Nigeria,but later transferred to University of Lagos,where she graduated in Biology.She relocated to United states of America,where she studied to become a family nurse practitioner (FNP),she is also a healthcare and educational activist, television producer, writer, and public speaker.