How Teju Pretty was disgraced for clothes debt-video

How Teju Pretty was disgraced for clothes debt-video 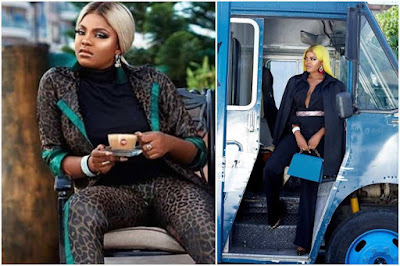 The TejuPretty gist on instagram,is that she could not afford to pay for the clothes she bought.The lady who sold the outfits to her, exposed the popular Snapchat celeb for owing and not paying up.

Teju Pretty reportedly gave excuses at first before insulting the vendor who asked why she
was yet to transfer the money for the items she bought. TejuPretty went on to announce that she is doing a N45k giveaway and also tagged other vendors on the items she was yet to pay for. 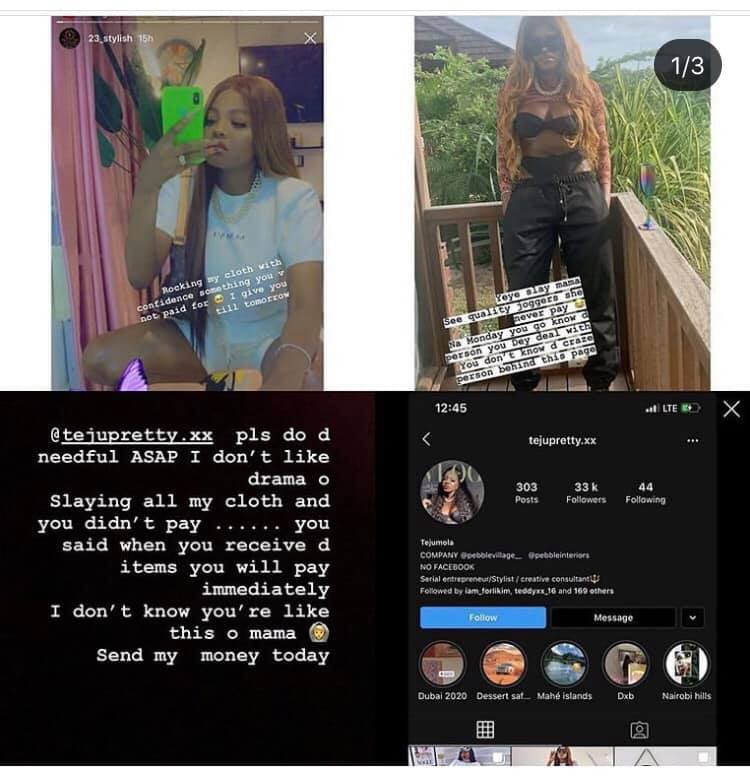 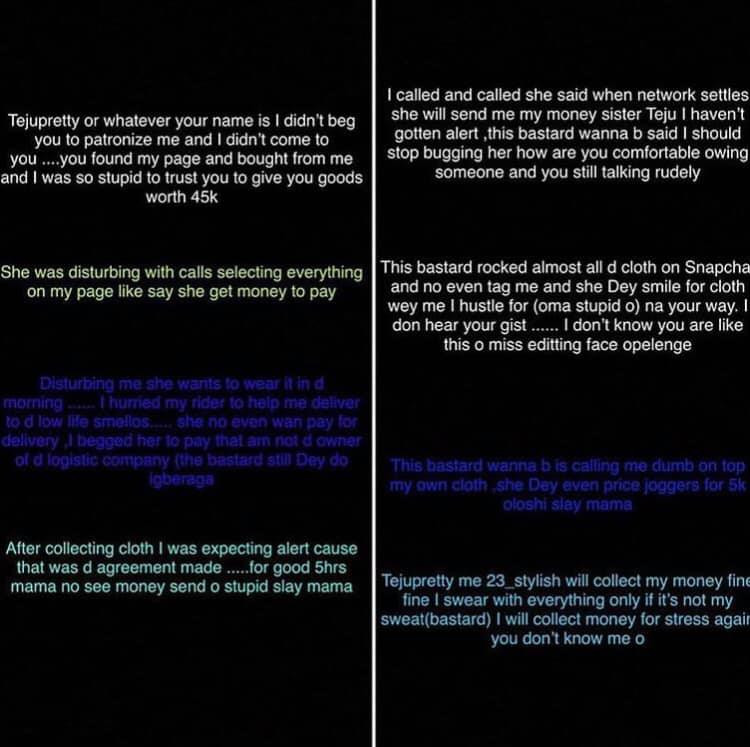 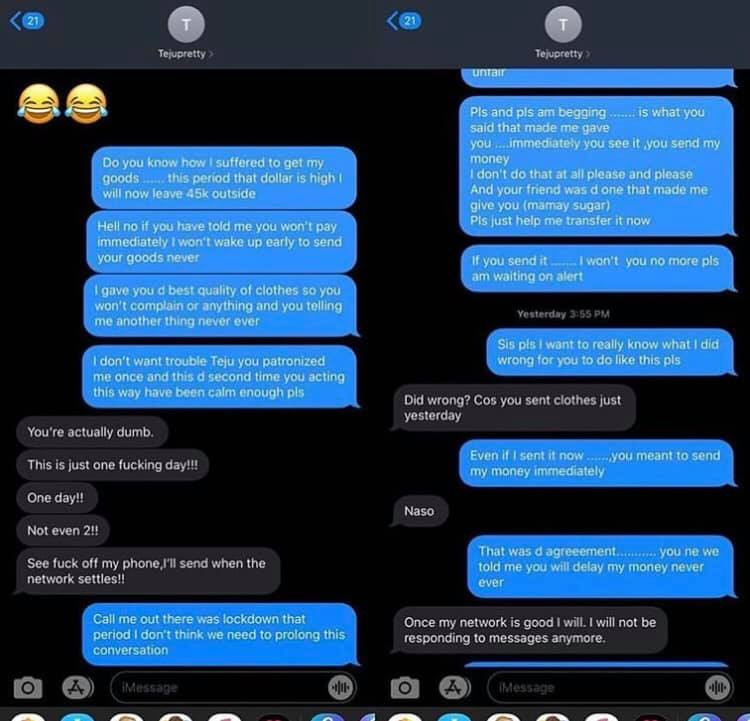 The angry Instagram vendor who sold the clothes,then went to Teju's house with a soldier, and eventually got back her money. This is however not the first time Teju Pretty will be involved in a similar scandal.She really has to get her act together..

Watch the video below;