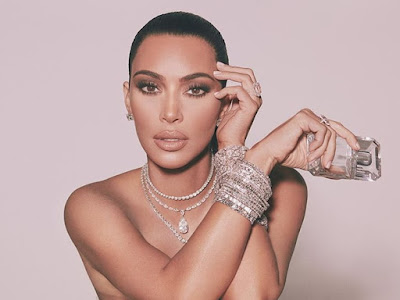 Looks like Kim,her sisters and her husband are really on a mission to take over the world
and see who can make the most billions.According to the Financial Times, the deal values Kim's cosmetics company at $1bn, slightly lower than the $1.2 billion valuations Coty put on West's half-sister Kylie Jenner's business when it bought a 51 percent stake last year. 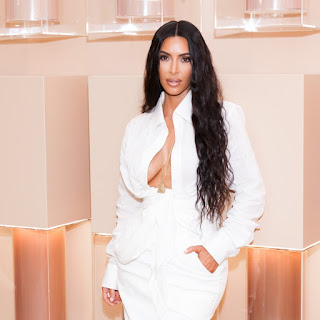 Simona Cattaneo, president of Coty luxury brands, said the deal would help accelerate changes at the company: “Coty is committed to becoming more focused and strategic as it transforms over the coming weeks and months.”