Why Kelly Clarkson is getting divorced

Why Kelly Clarkson is getting divorced 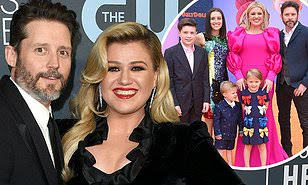 This was confirmed according to court documents obtained by The Blast, the "American Idol" winner and coach,quietly filed in Los Angeles last week.
Brandon and Kelly, has two children together,Brandon also two children from a previous marriage.


The couple met at the Academy of Country Music Awards in 2006 when Kelly was rehearsing with Rascal Flatts. Lo and behold, Brandon served as the group's tour manager at the time. The relationship, however, didn't take off until a meeting six years later.  Within 10 months of dating, Brandon proposed with Kelly announcing her engagement news in December 2012.

And in October 2013, the love story came to a happy end when they exchanged vows in Tennessee. "Brandon's totally the one," the music superstar shared with Cosmopolitan. "I've never been so happy." 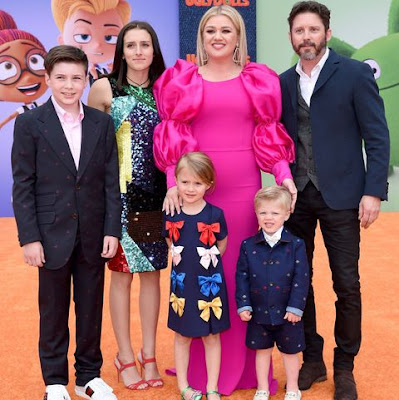 The divorce news will come as a shock to many of Kelly's fans,as she has always been so vocal about her she felt about Brandon.
"I never felt like, honesty, sexually attracted to anybody before him," the Grammy winner revealed in a 2017 interview. "And I'm not downing my exes. You know, everybody's different. But there was something about him."

"I honestly thought I was asexual—I'd never been turned on like that in my whole life," she added. "I was like, 'Oh that's that feeling...OK! That's what they were talking about in 'Waiting to Exhale.' I just got it. I just didn't have a clue."