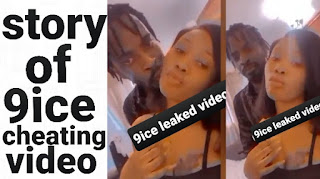 Nigerian singer 9ce has been caught in a cheating leaked scandal video in an hotel being unfaithful to his wife Sunkanmi Ajala.They got married in December 2019.

The Nigerian singer in the leaked video was seen flirting with a young lady and kissing her .Some thought there was a 9ice nude picture or video,but there was actually no 9ice nude or nudes.

After the cheating video was leaked,he went online to appeal to Nigerians to help him beg his wife Sunkanmi.He said he had done somethinh really bad which was now affecting his family.He then appealed to fans to beg his wife cos his cheating is costing him a lot and he is about to lose his family.

9ice once appeared on a TV show boasting that he wanted to marry as many women as possible.He also said he wanted 20 children and he only had 4 presently.When asked why he wanted so many wives and children?The Nigerian singer replied that he was the only child between his parents.So when he dies,the way he can be remembered is by having many children. 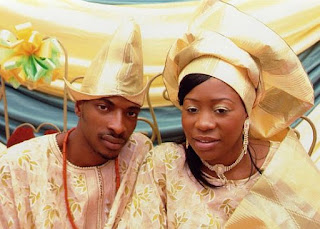 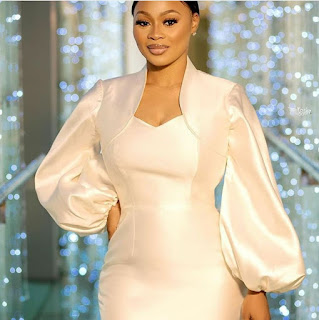 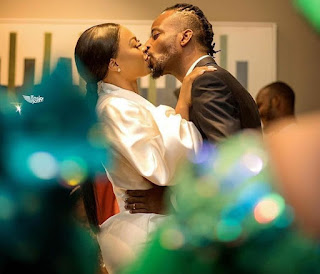 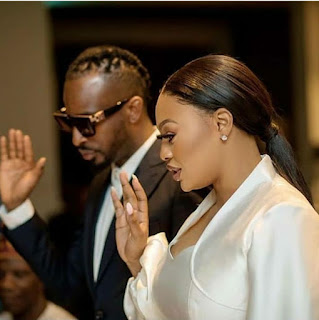 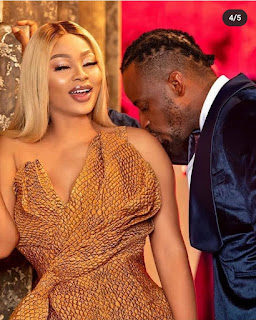 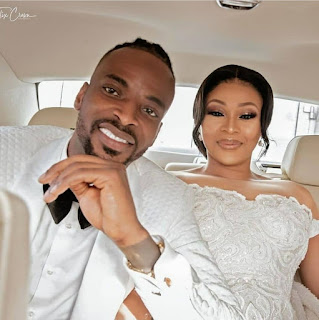 He has been married two times but has kids with four different women.He was famously married to his ex manager Tony Payne.They broke up in a highly publicised manner which suggested Tony Payne had cheated with Rugged Man.A claim that both parties denied.

Nigerian singer 9ice's latest cheating scandal,has led to various people voicing out on the issue.Some said he was manipulative,some said he was only apologising to his wife Sunkanmi Ajala, cause he had been caught,while some think he will never change.