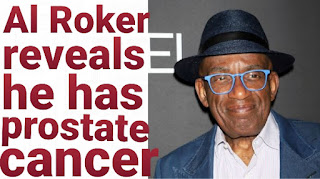 Accorsing to Roker, it was discovered after a routine medical checkup in September.He went on ro reveal there was good and bad news about it.

"It's a good news-bad news kind of thing," he said. "Good news is we caught it early. Not great news is that it's a little aggressive, so I'm going to be taking some time off to take care of this." 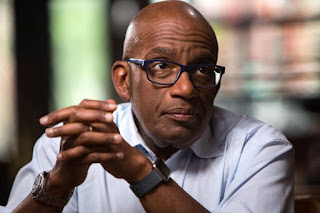 Because its the aggressive form of the cancer,he is having it removed in an operation.
Roker decided to go public with his prostate cancer news because he wanted to educate men and especially African American men who were more at risk.
He hopes to be back on the Today show in a couple of weeks.
Previous Post Next Post