Why Raheem Sterling family matter must start a change

Why Raheem Sterling family matter must start a change 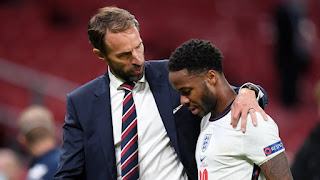 Sadly a Raheem Sterling family matter associated with armed robbers has forced the England football star to leave the world cup in Qatar and head back home to London.

Armed intruders broke into Sterling's home while his family which included three children were in.

A spokesperson for the player, Sterling was "shaken" by the news and "as soon as he was alerted he wanted to get home, concerned for the well-being of his children."

Southgate added: "We want to give him that space and we will see over the next few days how that develops."

Sadly this is not the first time Sterling's home has been raided by robbers. 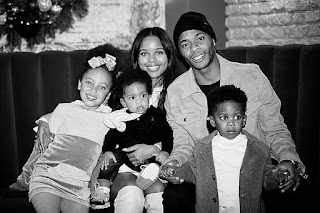 Sterling is the second player to leave the England squad after Arsenal defender Ben White, who returned to the UK on 30 November for personal reasons.

Two years ago, three burglars who targeted his home when he was living in the north west and playing for Manchester City.The three men were jailed.

I think it is time the footballing authorities,both local and internationally must take drastic measures to curb this problem.

Security should be attached to homes of every footballer that is away for more than a day on duties.How long are they going to watch this happen?What if things take a tragic turn one day?Sterling had three young children.His family were this time.The next family might not be so lucky. 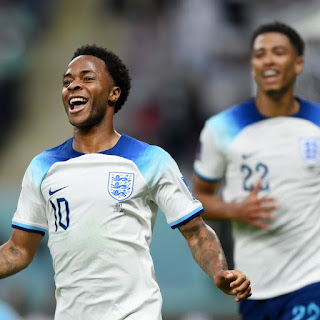 Raheem is the second England player to be heading home during this world cup.Arsenal player,Ben White also had to head home for an emergency which was also stated as a family matter.